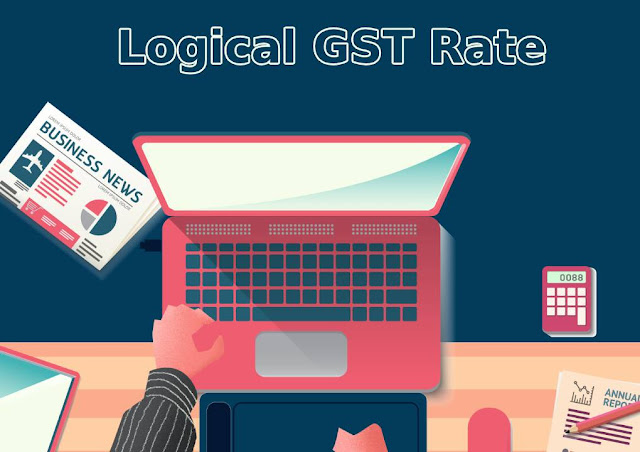 Finance Minister Nirmala Sitaraman will also discuss operational bugs on the GST portal and ask for the solution plan from Infosys, as Infosys get the contract of managing back-end for GST portal in 2015.

How to increase the revenue collection will also be discussed in meeting as the center already stated to the states that there is no money in compensation funds to pay off the sates for loss in income due to the GST implementation.

Council will also talk about the integration of the GST e-way bill system with the NHAI FASTag system to track the movement of goods and check GST avoidance. The Council may also discuss for aadhaar based authentication of registered GST taxpayer.

The lottery scheme under GST, which is proposed to be started from 1st April 2020, would also be the matter of discussion in the meeting.

Council will talk about the rationalization of GST rate in sectors that see duty inversion, leading to high input credit refund claims.

Right, know cellular mobile phone attracts 12% duty, while GST on some of its inputs are 18%.

Last year in June, GST Council lower the GST rate to 5% on items worth up to ₹1,000 while those above this value attract the 18% duty. However, the input used by the sector attract GST RATE in the range of 5-18%

While the textile sector has a GST rate of 5, 12, and 18%. It will lead to difficulty in issuing and claiming refunds by exporters.

Gst rates on chemical fertilizers is 5%, while input taxed at 12%.

A committee is set up to suggest ways to increase revenue had earlier suggested several measures to remove irregularly like inverted duty structure, which causes an annual revenue loss of 20,000 crores.

According to source Council is likely to postpone ne GST returned filing system as Infosys fails to stabilize the GST software even after the 30 months of its launch.

Its compulsory to generate e-invoice for B2B transaction for business with the turnover of more than ₹100 crores is likely to delay by three months till July 1st.

There may also take the decision on lottery offers under GST from 1 April by conducting lucky draws monthly basis for invoice of B2C transactions.

On July 1st, 2017, Gst has subsumed over a dozen indirect taxes, i.e., excise and service tax. However, income under the new indirect tax regime has not picked up as per the expectations, mainly on account of evasion.

1 thought on “Logical GST Rates on Mobile, Footwear, and Textile”