Today here we discuss two different movies Chhappak and aunty Ji.
While people are talking about Chhappak movie and appreciate all the star cast of Chhappak movie, there is another short film available on youtube “Aunty ji” which touches your heart.
Before starting for Chhappak, I want to add a small and valuable introduction of the short story “Aunty ji”. 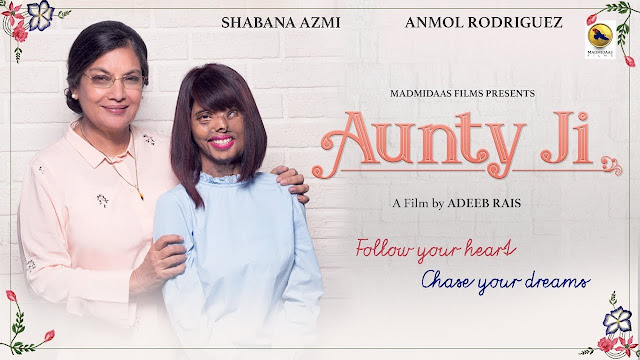 It shows two different lives, which is most neglected by our educated society; one is an elderly Persian lady, and another is an acid attack survivor.
The story is adorable and inspirational. Movies have 20-minute duration, and in this short time you came to know three aspects, yes three aspect of society:
1. How we people neglect the interest and dream of our parents because they’re not young.
2. How we judged the people and make friends to see their outer beauty not inner.
3. There is some people like Aunty ji who do not love people from their outer beauty.
I like its one dialog, which is “dusro ke kahne se kya hum jina chode degey”.
Chhappak is also an excellent movie, and it is depicted in the Chhappak movie, how one incident changes the life of Lakshmi completely. The film depicts a sick-minded society, which sees its victory in the defeat of others, to people with such thinking, Lakshmi and the other acid attack Survivor have responded with courage. 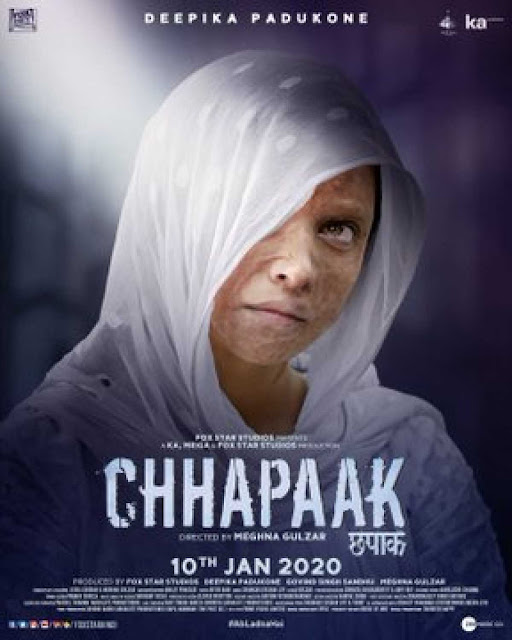 On the other hand, some people in society hurt without being attacked and discourage them. This story is a slap for all such people. This is a mirror that shows a weak attacker, community, or Survivor.
All of you must watch Chhappak and Aunty ji both movies leave their mark and teach them how to live. 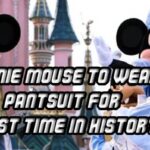 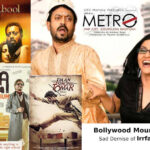